GBG investigates a wide range of structures from historically significant buildings to small private residences; all requiring expert appraisal when assessing their construction and condition.

Ground survey: Our engineers were able to perform a ground investigation to the made ground below the subbasement slab, by performing a borehole from the floor above.

Click the image to view one of our latest completed projects or scroll below for more. Let us know if we can help you with your next project. 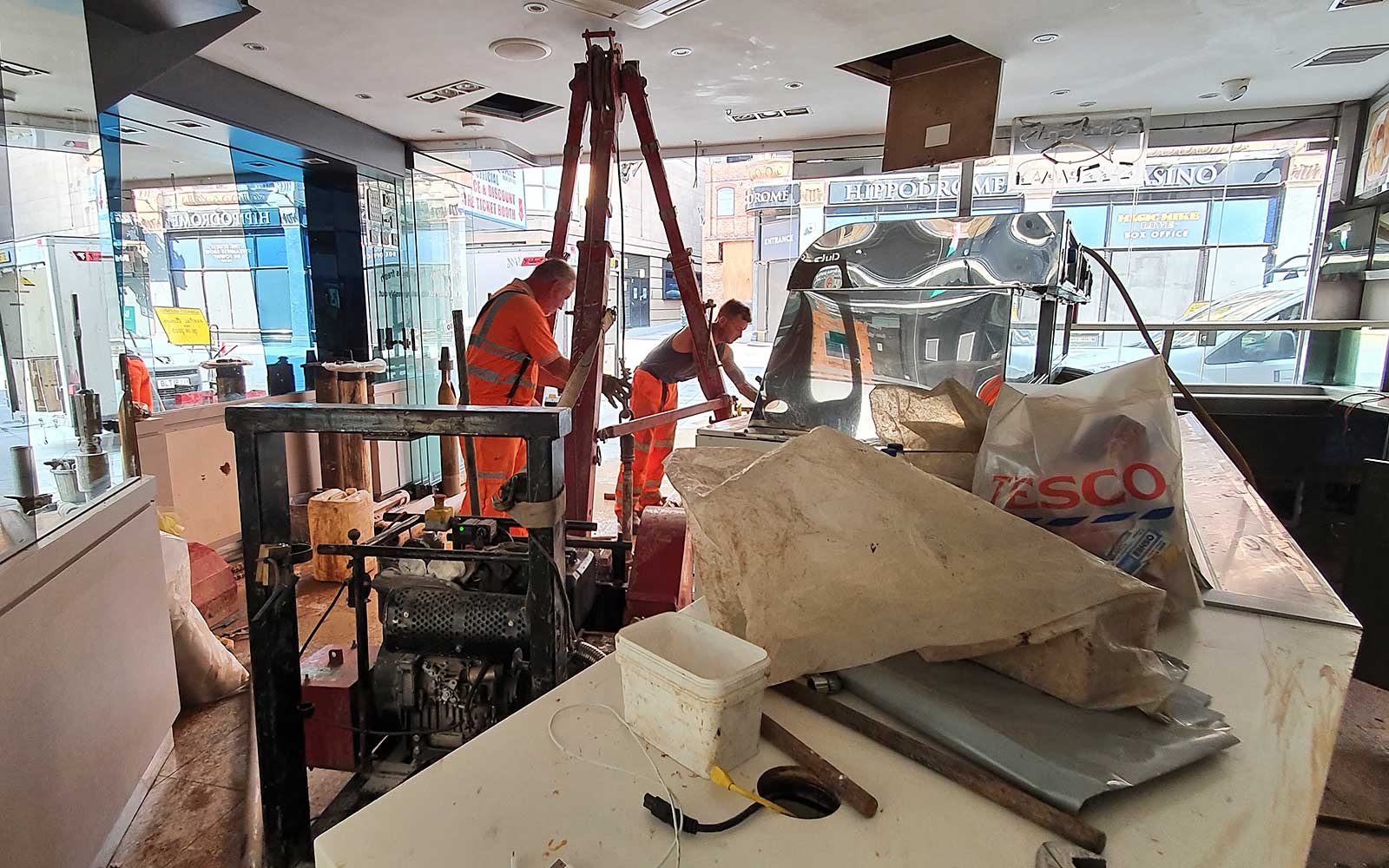 Some of our completed projects

Ewijk Bridge, Nijmegen, Holland
Evaluation of Dutch road bridge to establish the thickness of the asphalt overlay on the steel bridge deck prior to resurfacing.

Lefortovski Bridge, Moscow
Investigation of 200 year old five span granite arch bridge over the river Yauza. The purpose of the survey was to establish the structural composition of the bridge arches and to determine their general condition.

New Bannockburn Bridge, Scotland
Investigation of Thomas Telford's elaborate masonry arch bridge built in 1819, the inspection was carried out to determine the construction and condition of the bridge.

Nijmegen Bridge, Holland
Condition assessment of bridge and depth of cover to reinforcement. 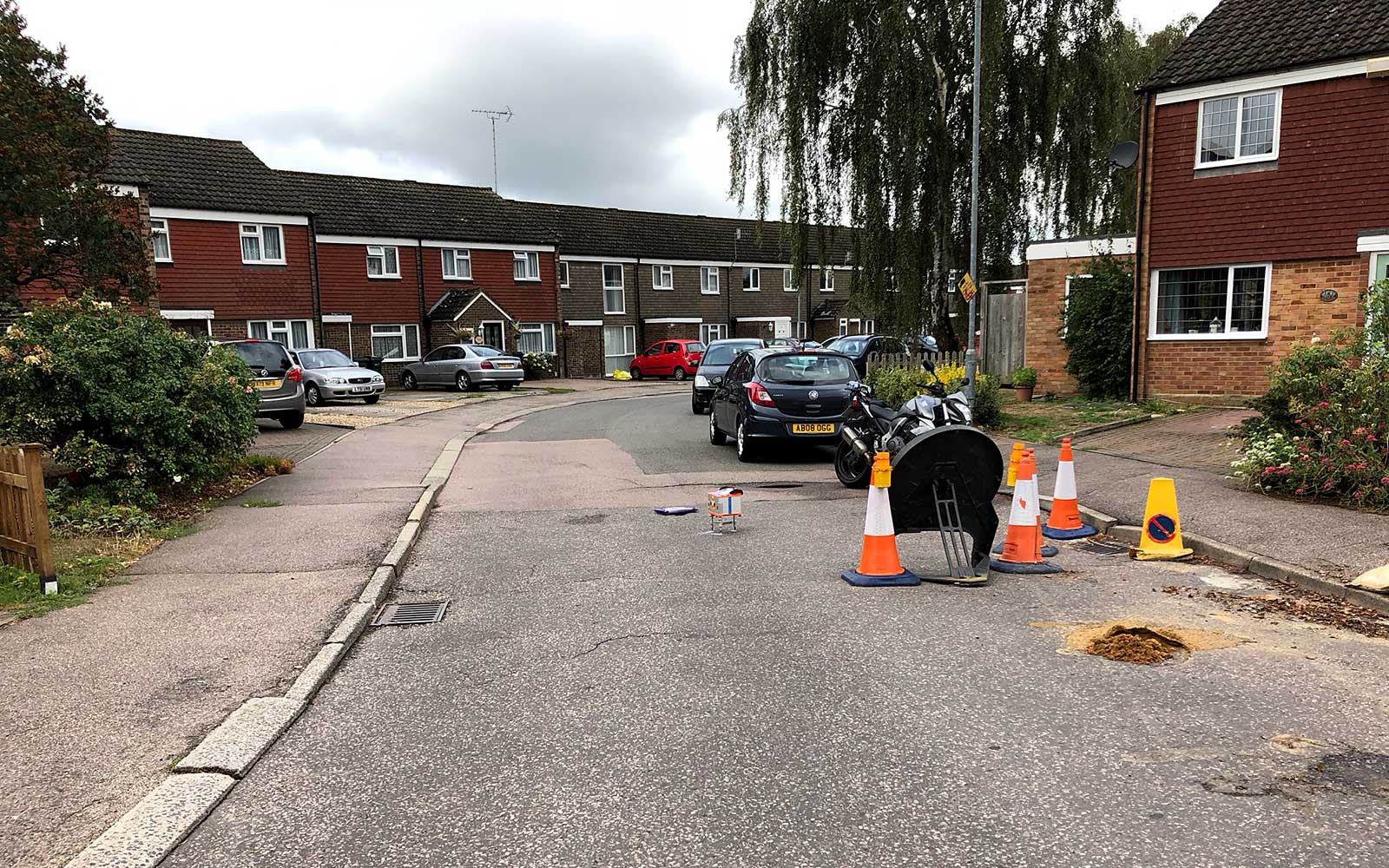 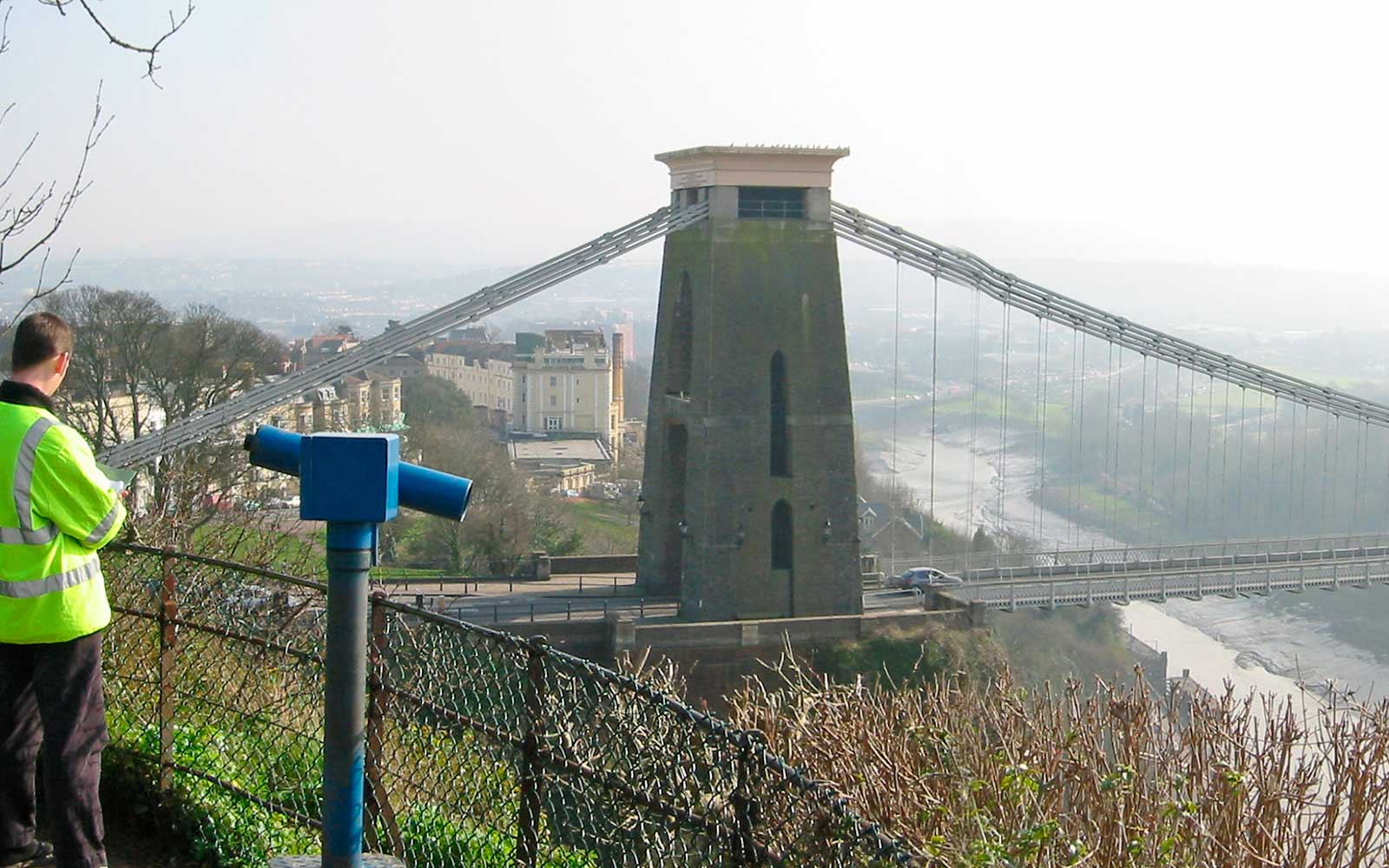 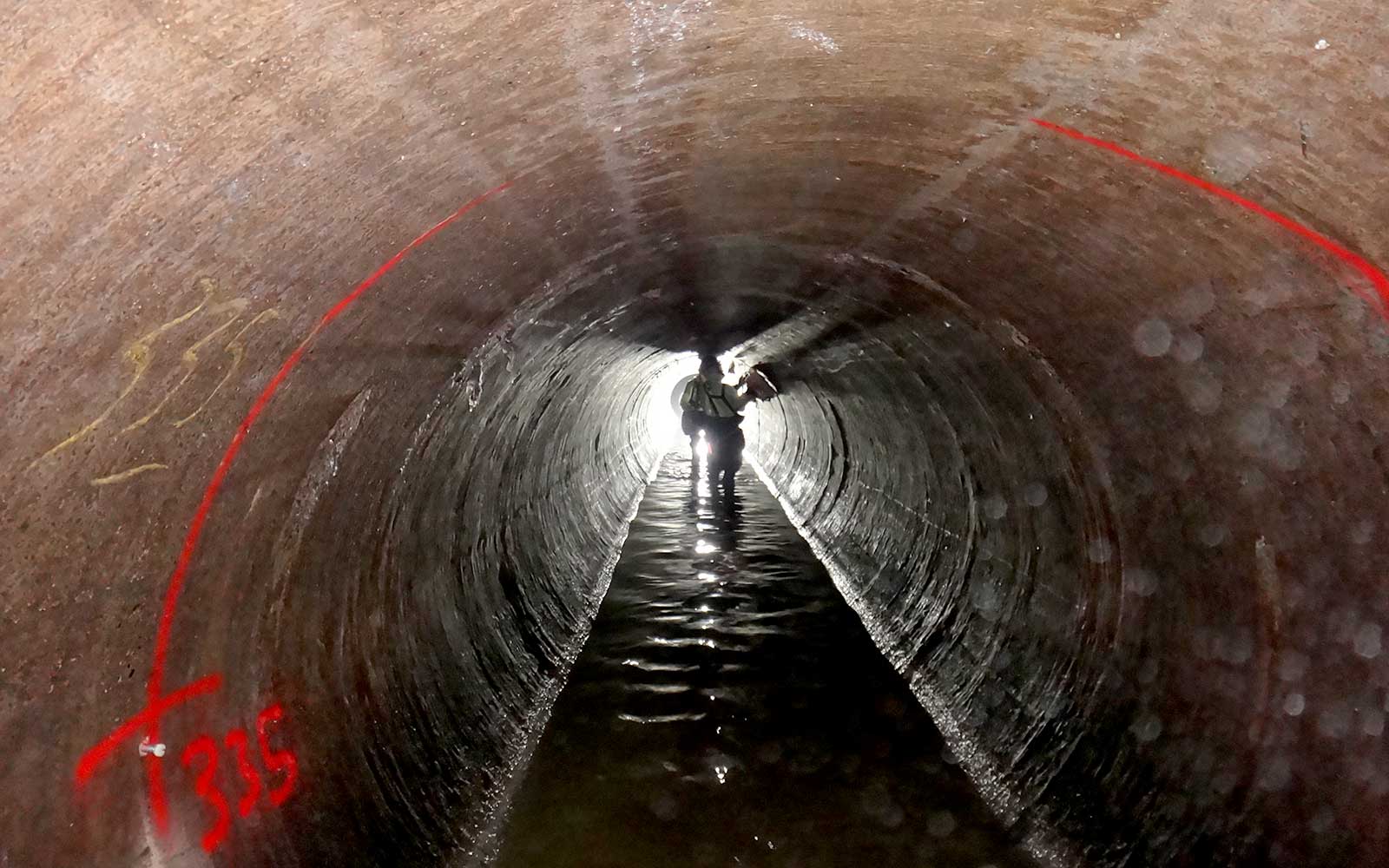 Complete the form below, call us on +44 1223 812 464 or contact us via email at projects@gbg.co.uk. A member of the team will respond ASAP to discuss your requirements.

Please note: GBG Group is compliant with the General Data Protection Regulation (GDPR). To learn more about how we collect, keep, and process your private information in compliance with GDPR, please view our privacy policy. *